I made another embroidered pillow.  Maybe you’ve noticed too, but embroidery is all the rage this season, so I’m right en pointe. If you’ve been following along for a while, you’ll remember when I repurposed an old framed and thrifted piece of embroidery for a fall pheasant pillow a couple of years ago. (You can see that post here.) Then this spring I took some crewel my mom did when I was a girl and repurposed it from an outdated wall-hanging to a statement throw-pillow. (You can see that pillow here.)  It sat on her fireplace all spring and summer, inviting all to come into the picturesque scene.

But with fall on the move, I knew I had another pillow to create. As a girl, this one was always my favorite of the two, something about the water wheel was completely memorizing to me! 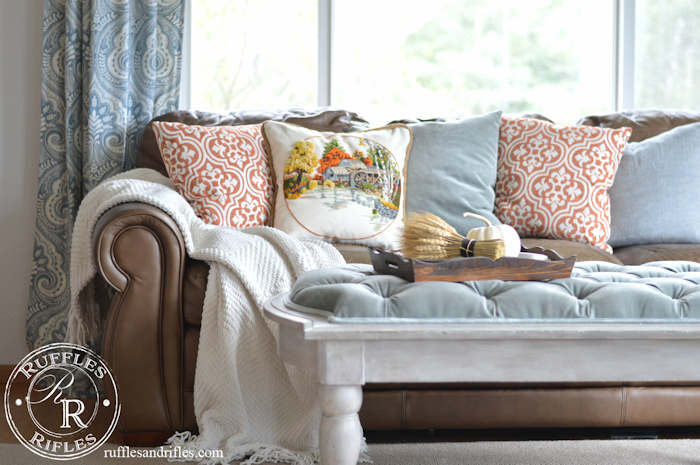 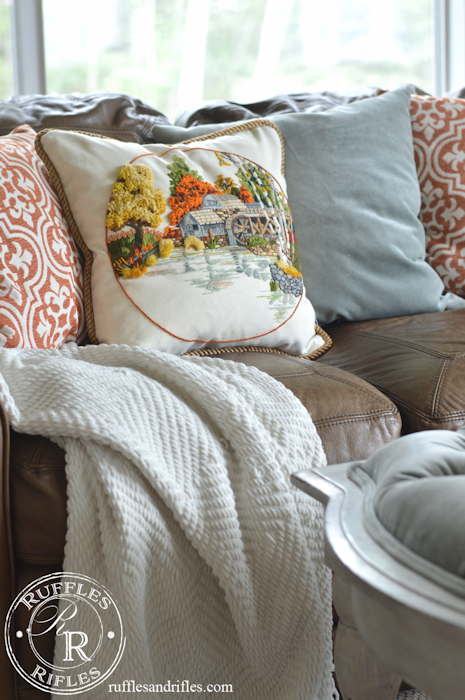 As I worked on completing this pillow, putting on the zipper so the spring/summer pillow could be effortlessly switched out for fall, I started thinking about seasons of the heart. 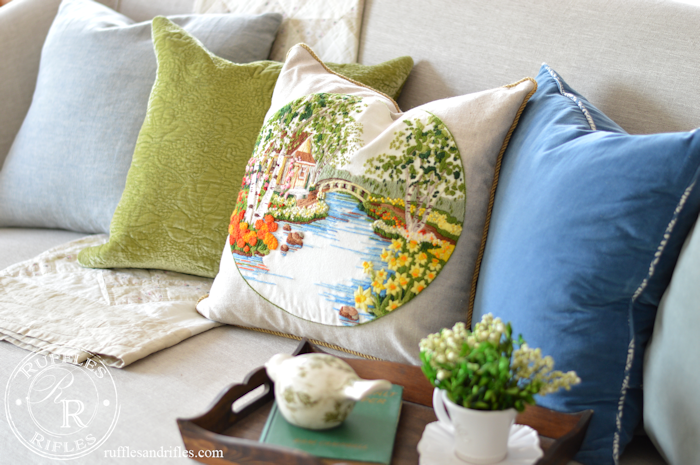 I started out this year with a post about being faithful with what you have in your hands (find that here), and as I walk out my own words I’ve found that sometimes what’s in my hands is an uninvited season. Seasons aren’t usually the straightforward, neat picture of winter, spring, summer and fall that parade on calendars.  Sometimes, they’re beautiful, and we enjoy the blessing in them. But sometimes summers are accompanied by brutal storms, sometimes fall has breathtaking winds, sometimes spring is breaking-up,messy and muddy, sometimes fall has golden leaves gilded white and things seem out of order, upsidedown, tangled up. 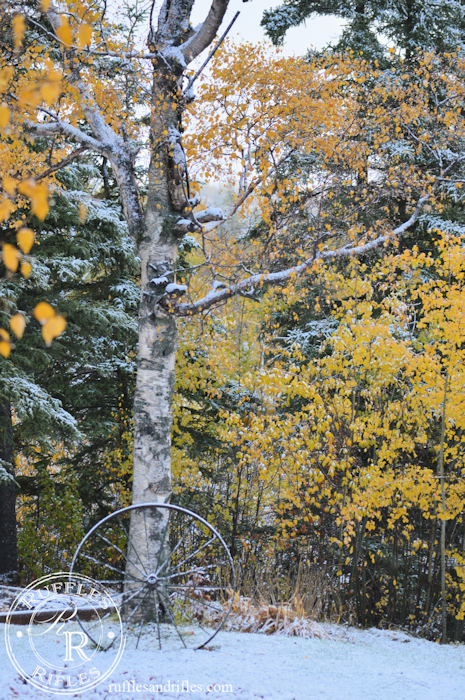 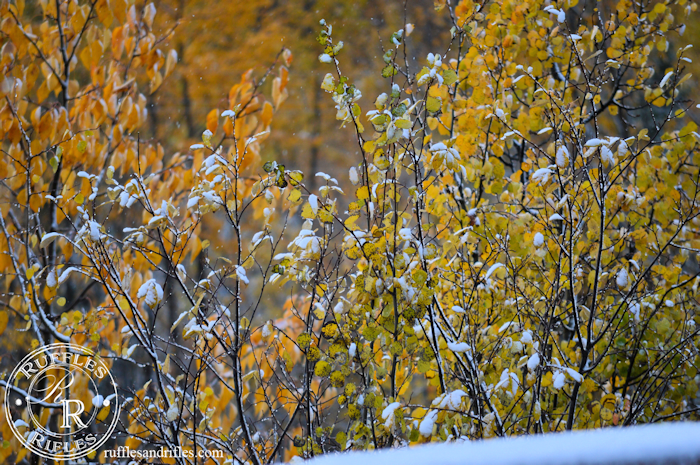 There’s a Tale of Two Sisters in the Bible, which often gets put in good girl/bad girl categories or personality boxes. If you’ve been around the church long enough, you know what I’m talking about. Dear Martha and Mary. There’s the sister that sat at Jesus feet receiving all that He had, and there’s the sister that served and wished others (particularly one sister) would help and join her. And while I believe there is much about personalities in this passage, I want to propose that this story also represents faithfulness in seasons. 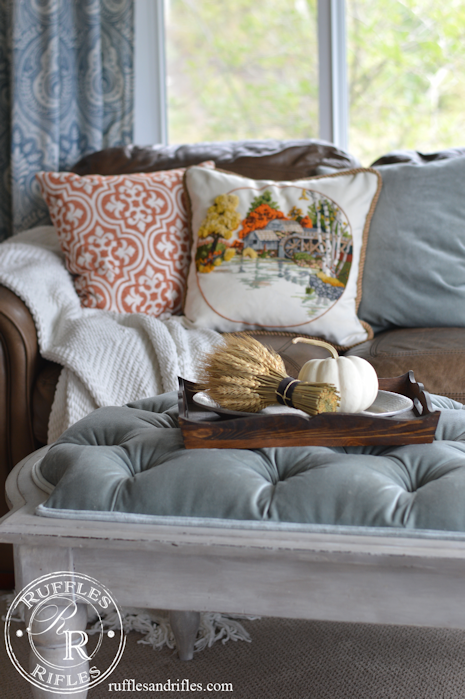 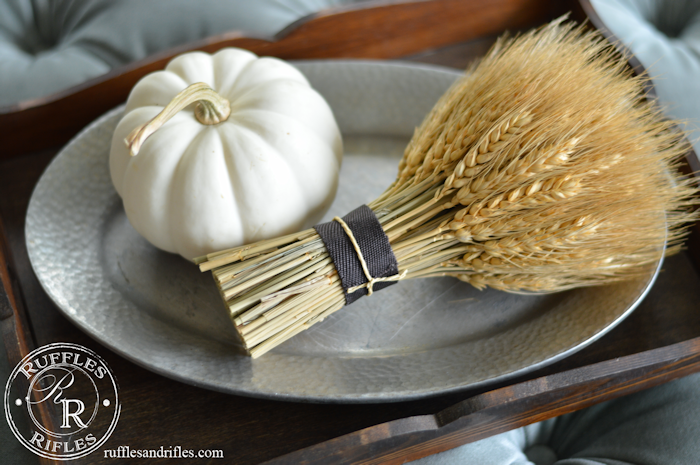 We all know the season Mary was in, that blessed season of intimacy and gleaning. Seasons of gleaning and intimacy are AMAZING. When we get long uninterrupted times with God, we’re filled up, we’re receiving new revelation on a daily basis, and we’re radiant from being in the Presence. But to say we all have to be like Mary all the time would be unrealistic. Our houses wouldn’t get cleaned, our children and husbands would have not dinner, our toddler children would be neglected, and our jobs would become an afterthought.  For most of us, it just doesn’t work in every day real life. However, there are times, glorious times when we get that nearness and intimacy. Mary was being faithful with the season in her hands, Jesus commended her for doing the “better thing.”

Then there is Martha. In Luke 10:38 Martha invited Jesus to their house. You see, Jesus would have never even come to their house if it hadn’t have been for Martha! She actually deserves a lot of credit. Mary wouldn’t have gotten that sweet time with Jesus had it not been for her sister. But because Martha was the one who invited Jesus (and all the disciples that followed behind), she was also responsible for the thing she asked for. Whether we asked for the season we are in, or it was thrust upon us, we have a choice in how we handle it. 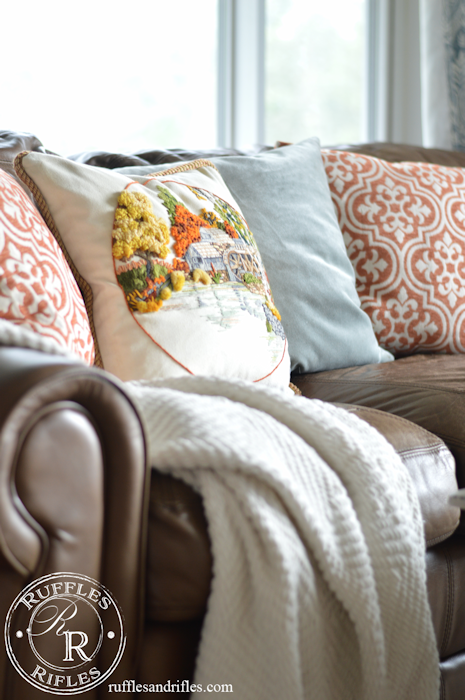 Fred Rogers said, “Responsibility comes from the word response. Responsibility is the response to what has been given to us.” How am I responding to the season at hand?

Mary and Martha’s story continues in John 11.  Their brother Lazarus was sick, and so they sent word to their best friend, Jesus to come quickly. But Jesus didn’t come quickly, he didn’t answer their request, instead, he stayed where he was even longer.  Then he finally came, days too late, “When Martha heard that Jesus was coming, she went out to meet him, but Mary stayed at home. ‘Lord,’ Martha said to Jesus, ‘if you had been here, my brother would not have died.’

A desperate woman’s cry, “Jesus, why didn’t’ you come?” She knew her friend could’ve healed him.  And what’s worse, Jesus promised He would, and then, rather than quickly coming to heal his friend, He stayed away an additional two days. Why, didn’t’ you come??!!!???? You see, these sisters were not only experiencing raw grief and loss and disappointment in the one who they thought could change it all; they were also experiencing the reality that in that culture, without parents or a brother, a way of a positive life and lifestyle was nearly impossible.  All hope was lost. 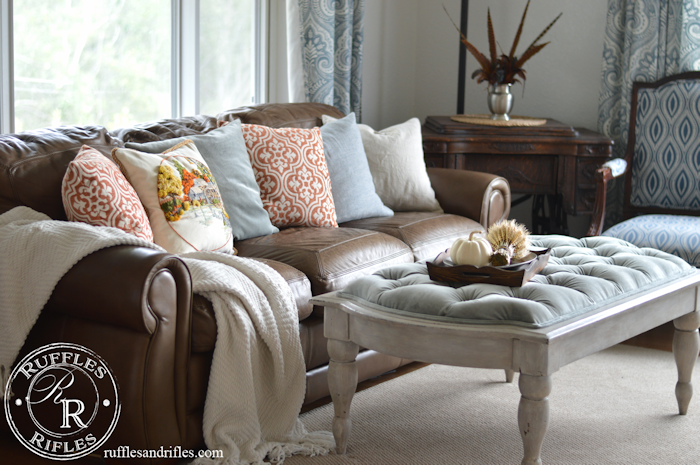 The Bible is ancient and yet timeless, full of people with hard lives, in various seasons, asking hard questions of God. Being honest with God is not only ok, but rewarding. Because at the end of wrestling with God, there is a blessing. Hard questions answered in the light of truth produce trust and intimacy.

Charlotte Gambell, a pastor out of England says, “Being qualified for use in the kingdom isn’t contingent on age – 90 year olds have babies and 8 year olds become kings. The qualifier is if we’ve allowed Christ to grow us up.”  Seasons may mark temperature or weather patterns swirling around us, but they also mark the passing of time.  Seasons are a measuring stick of our lives, recording how we respond the elements surrounding us.  Ultimately, seasons mark growth and change or stunted growth, depending on our response.

Good seasons, hard seasons, seasons of blessing, seasons of infants and toddlers, season of teenagers, seasons of grief, seasons of sickness or trials, and seasons of fulfillment and victory, all have one thing in common. And that is our response to the season. Do I complain about how cold I am in the winter with short sleeves on, or do I buy warm winter gear and go skiing? In the rain to I hunker down, or buy rubber boots and splash in the puddles like a child? In the summer masked by storms do I feel like a victim, or do I learn how to look at Jesus and gain peace in the midst of the storm? I am speaking figuratively here.  Do I give myself grace in seasons where I cannot physically or emotionally get as much done?  Have I given myself permission to ask God the hard questions? Am I allowing God to grow me up, or am I perpetuating the season but throwing a toddler tantrum? 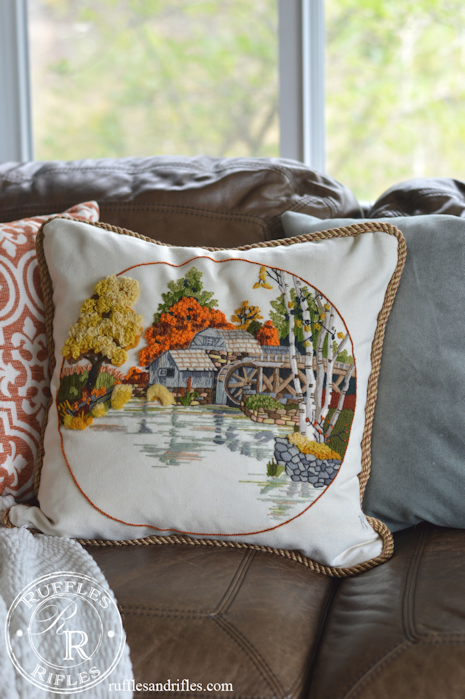 He’s not a cold, unfeeling God, He meets us right where we’re at. In John 11, Jesus seeing the grief of the sisters with different personalities and walking in different seasons, was deeply moved in spirit and troubled and began to weep. The God of the universe who created tears and collects them in bottles, wept.  But Jesus’s answer to the sisters’ question “why did you not come?” was probably not the response they were looking for. Verse 40 says, “Did I not tell you that if you believed you would see the glory of God?”  So often we are looking for a fortune telling response for this moment, but the God of eternity guides our eyes, pointing beyond the here and now.

Sometimes we don’t want the glory of God. We just want our child well, we need the natural disasters to just stop, we want conflict illuminated, we want someone else to make better choices, we need finances to just buy the things we need, we want to write our own story!

In the story God is writing about me, there is an element of “choose your own adventure.” But it’s really, chose how I respond. Can this season be used to grow me up, as I trust in God? Can I trust God enough to ask hard questions?

He will come near. He will answer. He will be faithful. Maybe not the way I expect or want, but He will always be faithful for His name’s sake. And by that we are invited to experience not only a blessing, but the glory of God. 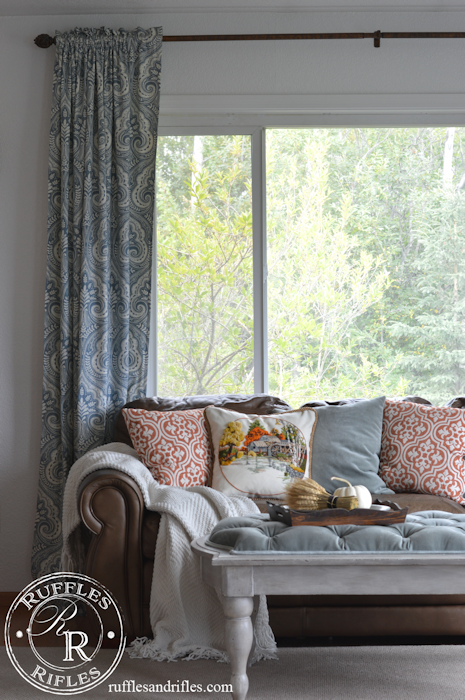 Thanks for stopping by. If you’re in a hard season, I’d like to pray for you.  Leave me a comment and I will hold you up to the Father and ask that he cover you by the shelter of His wings.

P.S. Would you like to know you are not missing a post?  I would like to invite you to sign up for my email subscriptions.  Every week you’ll get a personal email from me and you’ll be the first to know about new blog posts.  If you haven’t, sign up on the side bar or below this post, depending on your viewing device.