Home » Devotional » When Thanksgiving Gets Lost in Translation

Several years ago my Dad came back from visiting his family in Wisconsin. With him, he brought home some treasures from his family and past.  My siblings and I always love digging through the artifacts representing family and memories that were always at a distance from our Alaskan home.  On this particular occasion my dad brought a carefully preserved Harry and David’s box, but inside, to our delight was not moldy fruit or stale candy, but an Indian costume his mother had made for him around the age of eight.  I fell in love for a number of reasons.  I loved that my grandmother was an incredible seamstress.  I love that boys today and boys two generations ago aren’t that different at the core, they love to dress up and pretend and believe that they, like history, are legends about to happen.

There is something about your legacy and past that brings identity like missing pieces in a puzzle. The picture is more complete with an understanding of our own heritage. 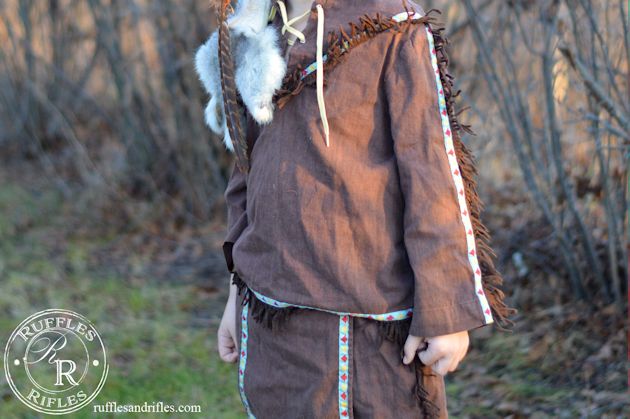 Now having children of my own, I like to always dig down to the root of holidays, and teach my kids the reasons we celebrate. If we just to eat get full on the holidays, we are being gluttonous at best, missing the whole point of why it started.

Sometimes we can get caught up in tradition while at the same time detrimentally escaping the original meaning and intent of holidays. Years pass, culture changes, and the depth and meaning can get lost in translation. People draw up their own meanings, and if we’re not careful, the holiday can become about us instead of the celebration it was intended for. If we miss the original act of thankfulness, then we also forgo the blessings and peace that begin to accompany a grateful heart.

A couple of years ago I came across a children’s book called Squanto and the Miracle of Thanksgiving by Eric Metaxas. It was one of those books that as I read, my eyes filled with tears, and I had to try to keep the tone of my voice above the emotion that was overtaking me.

From elementary school I vaguely remember a Native American named Squanto that helped the Pilgrims, but didn’t ever know the depth of the story.  His is the story of a young teen who was kidnapped by Europeans, then purchased by Spanish monks who introduced him to Jesus, and sent him to England so that he might make a journey back to his homeland. Once he reached his homeland, he discovered his entire village had been wiped out by disease. Tragedy after tragedy had overtaken his life. And he found himself living with another tribe not far away, when he was introduced to another tribe of people. People desperately seeking freedom, but who had experienced immense tragedy themselves in the first winter, because of an unknown way of life and sickness. 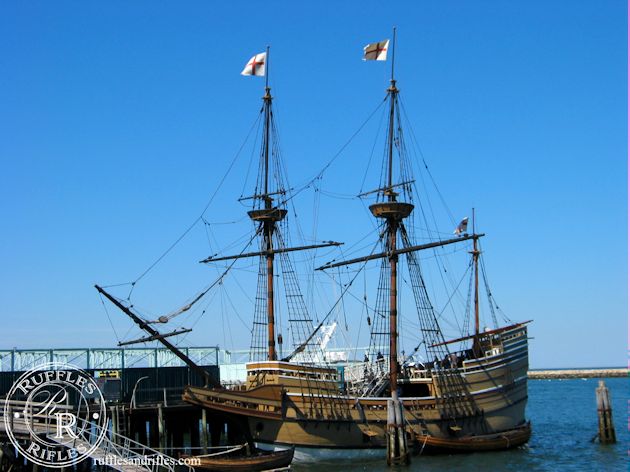 Rather than being imbedded in pain, grief and bitterness at the white people who had stolen from his life, Squanto chose to forgive.  Not only did he forgive but he loved the pilgrims, taught them about living in New England, not just to survive but to thrive.

The first Thanksgiving was marked by the unity of two people groups and a celebration of an abundant harvest.  They ate shellfish, lobsters, turkey, berries, cornbread and deer.  Ninety Wampanoag Indians joined the fifty pilgrims in three days of feasting, watching the youngsters participate in wrestling matches, races, and athletic events.  And then they prayed, thanking God for his goodness.  Squanto was like the pilgrim’s Joseph.  What the enemy intended for his detriment God used for good and saved Squanto’s life along with the Pilgrims, and he lived with them for the rest of his life.

Thanksgiving was encouraged in the early days of our country but never declared a holiday.  Until the most turbulent and divisive days of our nation’s history.  A woman by the name of Sara Josepha Hale, editor of the Godey’s Lady’s Book, contacted president after president for two decades, persuading them to make it a national holiday.  Finally one President responded, in the midst of the darkest days of the Civil War where the Union Army had been losing battle after battle, and Lincoln declared: 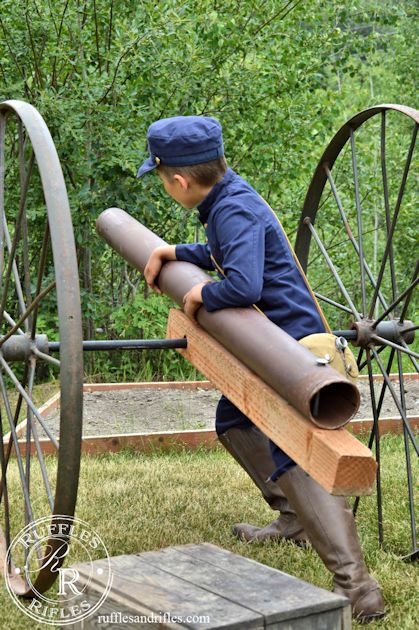 “The year that is drawing toward its close has been filled with the blessings of fruitful fields and healthful skies. To these bounties, which are so constantly enjoyed that we are prone to forget the Source from which they come, others have been added which are of so extraordinary a nature that they can not fail to penetrate and soften even the heart which is habitually insensible to the ever-watchful providence of Almighty God. . . . No human counsel hath devised nor hath any mortal hand worked out these great things. They are the gracious gifts of the Most High God, Who, while dealing with us in anger for our sins, hath nevertheless remembered mercy. “21 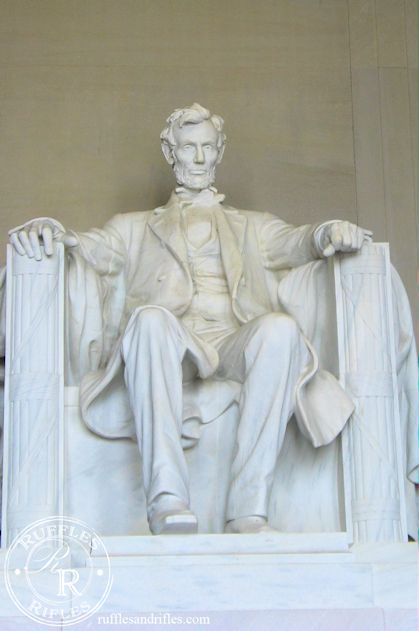 Perhaps the one thing that could bring unity to a country divided is the same thing that President Lincoln called for. A day not as much to get full on food, but to be overcome by gratefulness to the One who has given us all the blessings we do have.  Being thankful is a conscious choice, a mind shift from all the ugly going on in our lives.  My prayer is that we come to the day that marks a Native American who through having part of his life stolen from him, walked in forgiveness, and ultimately helped save a group of people desperate for freedom to worship God.  Two opposite people groups that had every right to be bitter and estranged came together to celebrate the blessings.  And a country divided in the midst of tragic war paused to reflect and focus on the blessings that had been given. 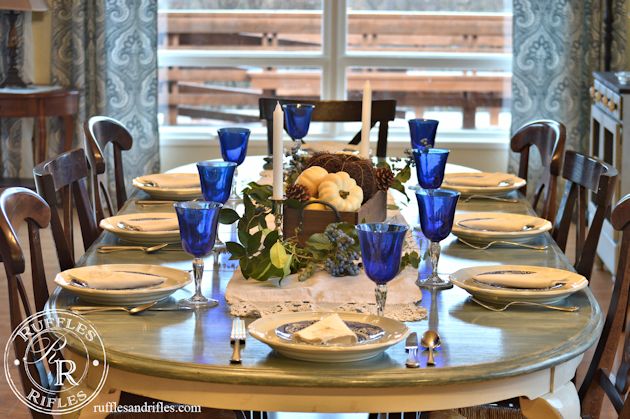 Dear America, this is our family history.

Wouldn’t we do well to follow by pausing, remembering, and being thankful to the Creator who as given us so many blessings?  (Check out this post if you would like a thought-provoking thankful list).  What if we all changed our chatter from disgruntled accusation into gratefulness?  Perhaps a whole lot of wounds could be bound, and a greater measure of peace would be built like a bridge over troubled water.
Many blessings and have a very Happy Thanksgiving!

Squanto and the Miracle of Thanksgiving by Eric Metaxas

2 Responses to When Thanksgiving Gets Lost in Translation