When Inside Out was in the theaters we took our whole family to the movies. I thoroughly enjoyed the first third of the movie, until I escorted one frightened son out to do something else. My favorite character was fear, because, he was so over the top, articulating the absolute worst case scenarios even imaginable, knowing nothing but the anxiety and tension of eminent tragedy. And I laughed, because, when fear takes the reigns, it literally is as crazy looking and sounding as that little cartoon character on Inside Out.

Fear has plagued me most of my life. Oftentimes, rather than looking forward to the future, I am anxious, worried, with an eminent parade of the worst case scenarios marching before me. Speculations can become a reality nearly instantly on the brilliant screen of my mind.   I hardly ever watch tv, I don’t need to, the bad news and bad scenes still cast haunting shadows of untold stories. 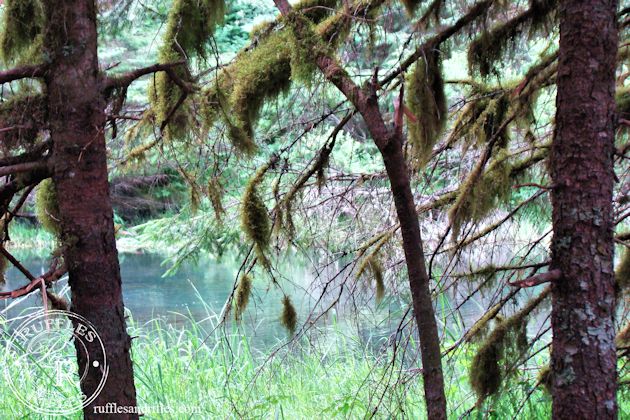 The thing with fear, we’ve all heard, and we know in our brains the truth, it’s having faith in the wrong kingdom. But the reality of lives shattered and broken throughout our homes, towns, and the world exclaim a reality in direct opposition of the eloquently sought after “happily ever after.”

And so fear tries this bullying technique. It wrestles with a magnifying glass over miniscule speculations. The possibility that was barely visible to the naked eye, becomes a monster ready to consume you. The more we gaze, the larger fear becomes, and we are like grasshoppers. The enemy doesn’t need to actually DO anything, he’s got a captive audience mesmerized by a mini-series of what-ifs and all the worst case scenarios known to man and beyond. 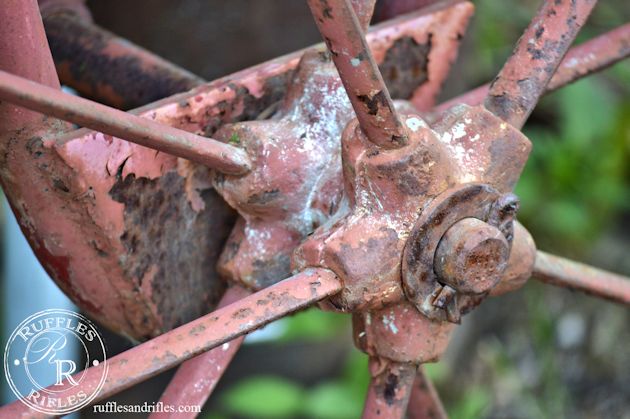 The thing with fear is, it starts with a bit of reality. Bad stuff happens. Really hard, excruciatingly painful things happen. Throughout history, after the fall of man, not one person has ever been immune to hardships of life. We don’t get to choose, but somehow, as the fear dictates the mini-series being played out, we latch on, like it’s the next and greatest choose your own adventure book.

Even if one of the worst case scenarios did become reality, the mind screen skipping back on the same scene, leaves out the game changer, the only thing that can toss fear on its head. 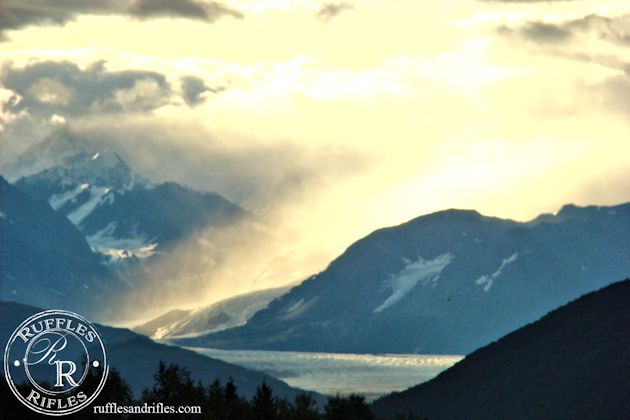 I am with you.

A young teenager stood before a giant. The giant mocked him. The boy got stronger, though he wore no armor, but because he knew who had his back, he knew “the God of the armies of Israel” stood behind him. The boy who destroyed the enemy with the blow of one stone, then rather than being heralded by the king, became the new enemy. Israel’s crazy king threatened, jealous and insecure, tried killing a teenager for the act of saving a nation. And in the 7 years David spent running, he caught revelation of many things. Life is really hard. Painful. Ugly. Lonely. But, but…

“Even though I walk through the valley of the shadow of death, I will fear no evil, for you are with me.” He writes not with an idealistic pen, revolving around romantic fantasies, but the reality that kept him alive every single day. 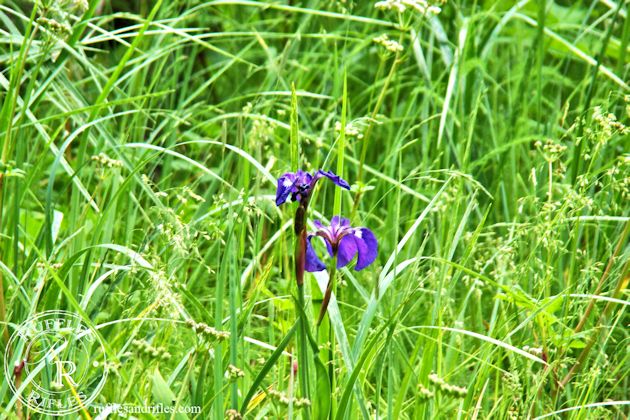 The more I walk through hard stuff, the stuff I never imagined would’ve happened, the more I’ve experienced this reality. God is nearer to me in the pain and the heartache and the trials than when I’m frolicking through flower covered fields. He comes with astounding kisses, rapturing hugs, all-encompassing love of a Father who brings a peace that could stun the world if they let Him. He brings hope, hope for tomorrow.

But instead of standing on the grace for today, fear taunts us to leave our position to “stand firm” and we try to jump ahead of grace. 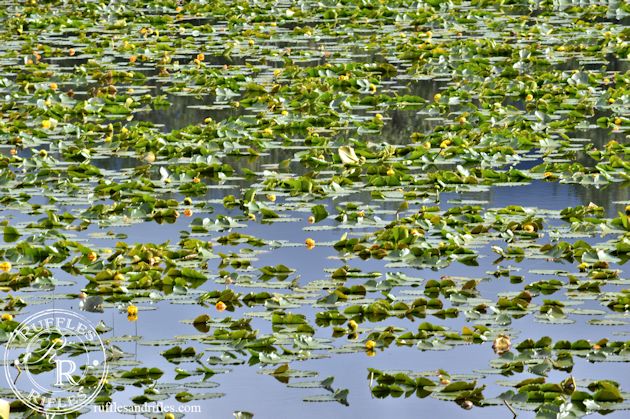 There may be joy and sorrow today, but, there is grace. Like a lily pad on a pond, that is your grace given life today. If you try and jump off your lily pad of grace and onto one for tomorrow, or the next day or 5 years from now, you’re gonna sink.  If you try and imagine yourself in someone else’s shoes, fear will capsize you, you’re no longer within the boundaries of grace. His nearness gives grace for today, and fear is evicted by His very Presence. 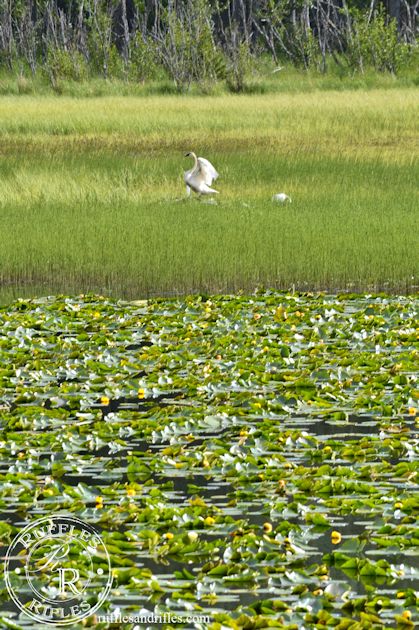 Grace for today is enough. It’s enough to know that He is near, and He will always be near, “When you pass through the waters, I will be with you; and when the pass through the rivers, they will not sweep over you. When you walk through the fire, you will not be burned; the flames will not set you ablaze. For I Am the LORD your God…do not be afraid, for I am with you.” (Isa. 43:2-3,5) 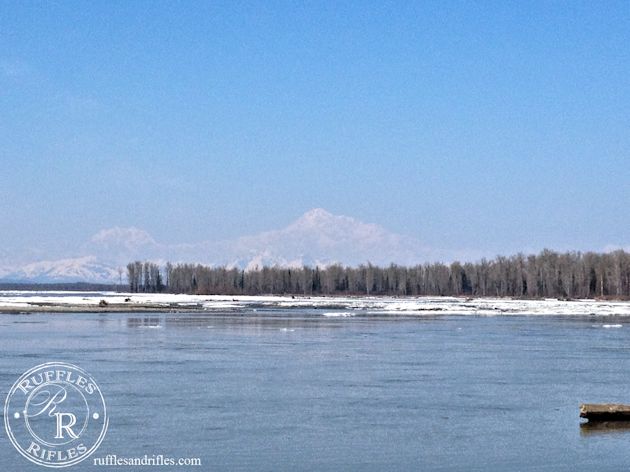 So here I sit, meandering through revelation I have pondered and experienced the last year. It’s a process, overcoming the fear bully who’s tried to overtake my life. Yeah, life is rough. But no matter what I know who goes before me and who goes behind me, and even if I pass through the waters or the fire, He will be with me, and that reality fully evicts the presence of fear from any haven it once had. His grace for today can completely eradicate fear’s presence from my life, when I cling to the reality that He is so near. 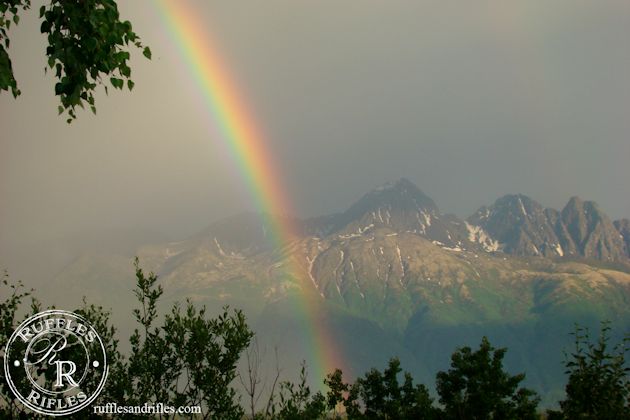 Thank you for stopping by!  Grace to you this day.

4 Responses to When Grace Overcomes Fear