Home » Devotional » Waiting for the Dawn

Living in Alaska, we are accustomed to cold, dark winters. We have also been gifted with one of the most astounding views, even by local standards. But the view comes with a cost. For a about two months each winter we get a little over three hours of direct sunlight each day. The sun dances behind the majestic mountain, peaks rays over a ridge, and finally rises further along the ridge an hour later in the afternoon. I take vitamin D, and supplement direct sunlight with the glimmer of Christmas lights that often stay up well into January. Though the tiny lights do nothing for the vitamin D deficiency, the twinkling lights are enough to create sparkle to an otherwise cold ambiance.

With the lack of light, one realizes how much humans desperately need sun light to function.  It provides a structured schedule (if you don’t live in the arctic north), it provides vitamins our bodies require, and it gives us the ability to see.  January can be hard and dark, but I wait for the sun to peak above the mountains and for light to shatter the darkness that threatens to overtake our winters. 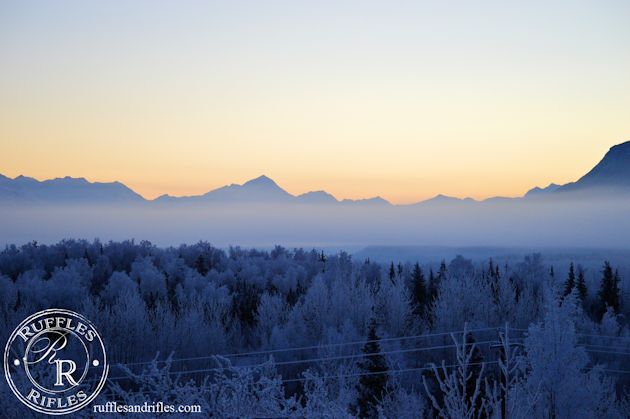 Seven hundred years before there was a miraculous birth in a lowly Bethlehem stable, Isaiah prophesied about a much needed coming dawn, “The people walking in darkness have seen a great light; on those living in the land of the shadow of death a light has dawned.” (Isa 9:2) Four hundred years had passed since the close of the Torah, the Old Testament. And the people waited. Some gave up hope. Some clung to the promises of old, “For unto us a child is born, unto us a son is given…”

Four hundred years of SILENCE. Darkness. Stumbling around, waiting for a word, longing for the nearness of the God who promised, Emmanuel, God with us. 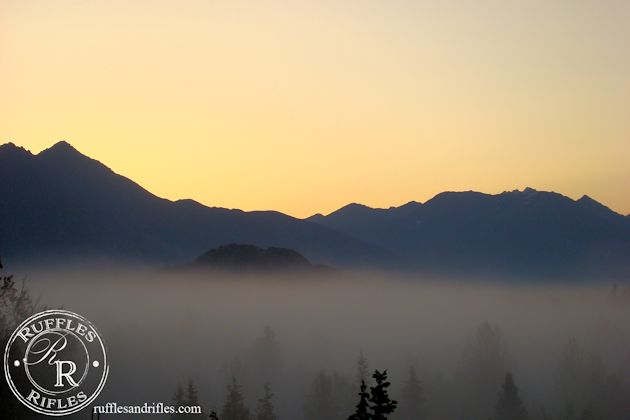 And the people went on about their lives. They worked, they married and had children, they sowed and reaped, they sacrificed according to the law of Moses and celebrated their feasts. And the priests kept their daily duties. Every morning and night the priest put incense on the altar, while outside the courts, the people worshiped and prayed. One day, a priest by the name of Zechariah was chosen by lot, to be the one to put incense on the altar. The incense was a symbol of constant prayer and worship being lifted to the God of heaven. But rather than getting in and out as the job required, his routine job was halted when he was met there by an angel. Fear gripped him, beyond what he’d ever know.

The angel’s words cut to the heart of every prayer whispered outside the court and to every soul throughout time that was in desperate need of a miracle. His words started simply but profoundly, “Do not be afraid, Zechariah, your prayer has been heard.” 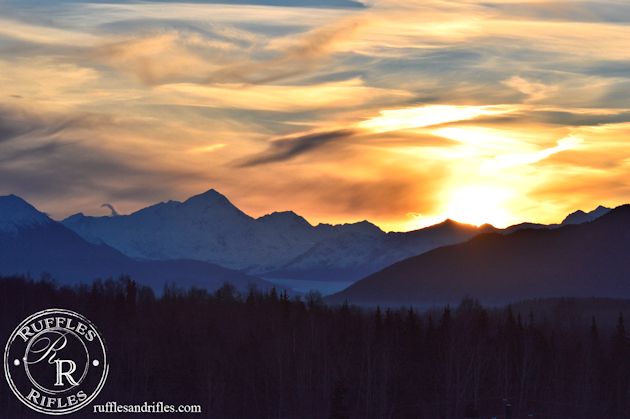 Your prayer has been heard. The deepest need, the most hidden desires, the desperate cry, the tears you’ve shed, the whisper on your lips, the weight you’ve carried for years, yes, that prayer has been heard. Perhaps you haven’t seen the desires of your heart fulfilled, perhaps hope deferred has become a greater reality than dreams coming true. But in that place of incense being offered up as a sweet aroma to the Lord, He heard. And the cultivation of a heart dependent upon a supernatural intervention brings the reality of hope in a Person, rather than the thing that was prayed.

In that secret place of the temple, the angel Gabriel delivered an astounding word, one that was about to change his life, and catapult Israel and the entire world into a new era.

He and his wife had longed for children, and yet remained barren.  Gabriel, the one who stood in the presence of the Lord, brought a word from heaven, like a ticket bringing admittance to the very thing that seemed any more, impossible. But Zechariah struggled to believe. Like somehow time and age had disqualified the hand of God from performing miracles, like maturity brought an expiration date to his desires and purposes in life.

In that secret place in the temple, 400 years of silence was broken, and that silence was then bestowed on Zechariah’s unbelieving tongue until his son John was born. The place, where the incense was continually sent up was that day matched by a confirmation of the cry of every heart. Your prayer has been heard.

The light dawned on Zechariah and Israel that day. The silence was broken with a God that hears. The dawning of the Savior had peaked its head through the announcement of the forerunner, John. 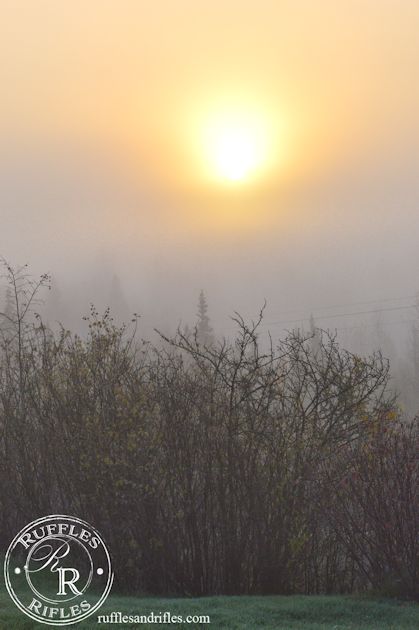 As we embark into a new year with life following at our heels there is an invitation set before us. Perhaps life isn’t panning out how we planned, perhaps those hopes and dreams that we once thought were possible were discarded and disqualified in a rubbish pile. But this year, no matter what our circumstances, God has heard, and He has a way of circumnavigating your reality with the reality of who He is.   Our dawning light, our hope is not in an answered prayer but the One who has heard. 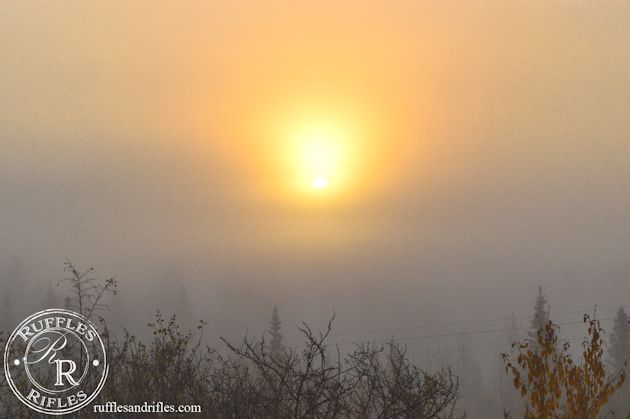 “The people walking in darkness have seen a great light; on those living in the land of the shadow of death a light has dawned. For to us a child is born, to us a son is given, and the government will be on his shoulders.  And he will be called Wonderful Counselor, Mighty God, Everlasting Father, Prince of Peace. Of the increase of his government and peace there will be no end.”  Let the light of his promises escort us in and through a new year.

6 Responses to Waiting for the Dawn